3 Magic Tricks That Give You Motivation to Write 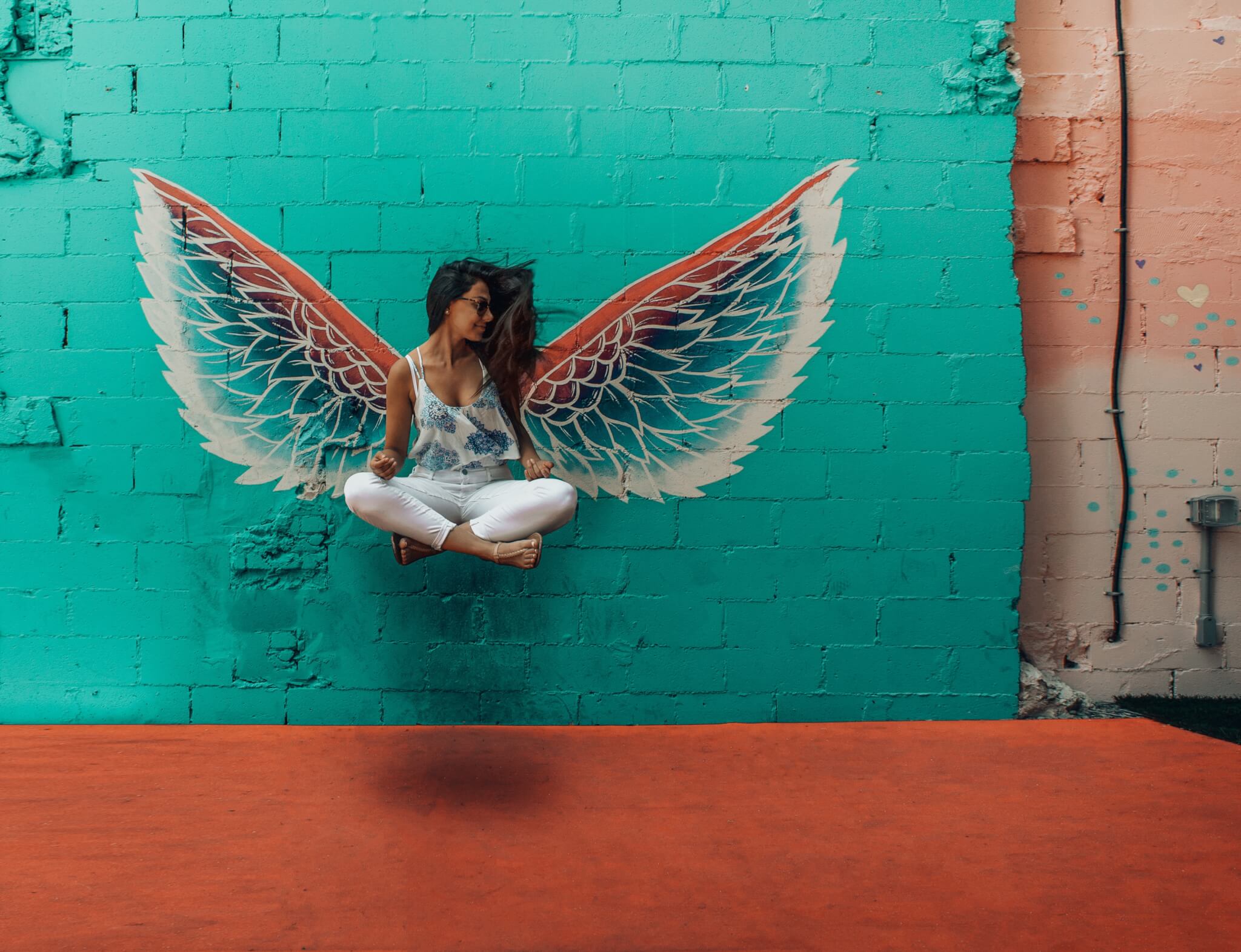 Writing is a challenge. Getting yourself to sit down and actually start writing – that’s practically a magic trick. You’re the illusionist, and the audience is your brain. Every writer has one or two tricks up her sleeve. These are the three I’ve most recently learned. They help me get motivation to write, and write consistently.

Forget Motivation: Pull a Habit Out of a Hat

If Penn and Teller taught us anything, it’s that magic tricks work on the power of suggestion. And knowing how the trick is done doesn’t make it any less magical.

Habits are like magic tricks your brain plays on you. But you can out trick the trickster.

In his book “The Power of Habit: Why We Do What We Do in Life and Business,” Charles Duhigg explains the mechanism behind the habit trick our brains play on us everyday.

Basically, you experience a trigger and your brain responds to it automatically. Then you’re rewarded. Because of the reward, you’re more likely to respond the same way in the future. It’s called a habit loop.

For example: you might have a habit of sitting down and watching TV after dinner. The habit is triggered by walking into the den. Your reward is not having to think about much of anything while the pretty pictures flash by.

Duhigg reveals that you can change that habit by tricking your brain into forming a new one. Leave your laptop in the kitchen. After dinner, clear your plate and then grab your laptop. Don’t walk into the den. Sit right back down at the kitchen table, and start writing.

You won’t need motivation to write after dinner — you’ll have a habit instead. The sight of your laptop sitting there on the counter becomes a trigger. And writing is your reward.

Countdown to Motivation and Write

Self-help maven and author of The 5-Second Rule, Mel Robbins, has made herself an expert on mental sleight-of-hand. When she gets an impulse to do something scary, overwhelming, or anxiety inducing, she thinks 5-4-3-2-1 and then she does the thing.

Apply the rule to writing. When you think to yourself, “I should work on my book,” follow that thought with 5-4-3-2-1 and start walking toward your desk. That’s all the motivation to write you need.

The countdown pulls your brain away from the usual mental dialogue of, “I don’t have anything to say…my idea isn’t that good…I should think about it some more… and oh, I really need to do the dishes.”

You’ll be in your seat with your hands on the keyboard before you know it.

This one was the unexpected gem I didn’t know I was looking for. What I wanted was a way to track how long it took me to actually write blog posts for a particular client. What I got was a magic key to writing productivity.

I downloaded a timer called Focus To-Do (available on Google Play, iTunes and the Microsoft Store). It turned out to be a Pomodoro timer.

For the uninitiated, The Pomodoro Technique is a method of managing time. It was invented by software guru, Francesco Cirillo. Basically, you work 25 minutes, then take a 5 minute break. After four work periods, you take a 20 minute break. It’s supposed to make you more productive.

Personally, I’ve found it to be the most effective method for getting me to sit down and write. Twenty-five minutes is such a short amount of time, about the length of an animated show on Netflix. It’s not hard to convince myself to sit down and write as long as the bright red timer fills my second monitor. (It turns blue when when it’s break time.)

More often than not, I don’t bother to take the breaks, I’m so engrossed in my work that I just keep going. If I’m not in flow, I can walk away after 25 minutes, knowing that I at least got something on the page.

This is the best kind of magic trick—the kind that makes you see the world in a whole new way, and gives you motivation to write as a bonus.

Bonus Motivation to Write: Suggestions from the audience

What magic do you use to find your motivation to write? Tell me in the comments.