Where is The Right Place to Start Writing a Novel? 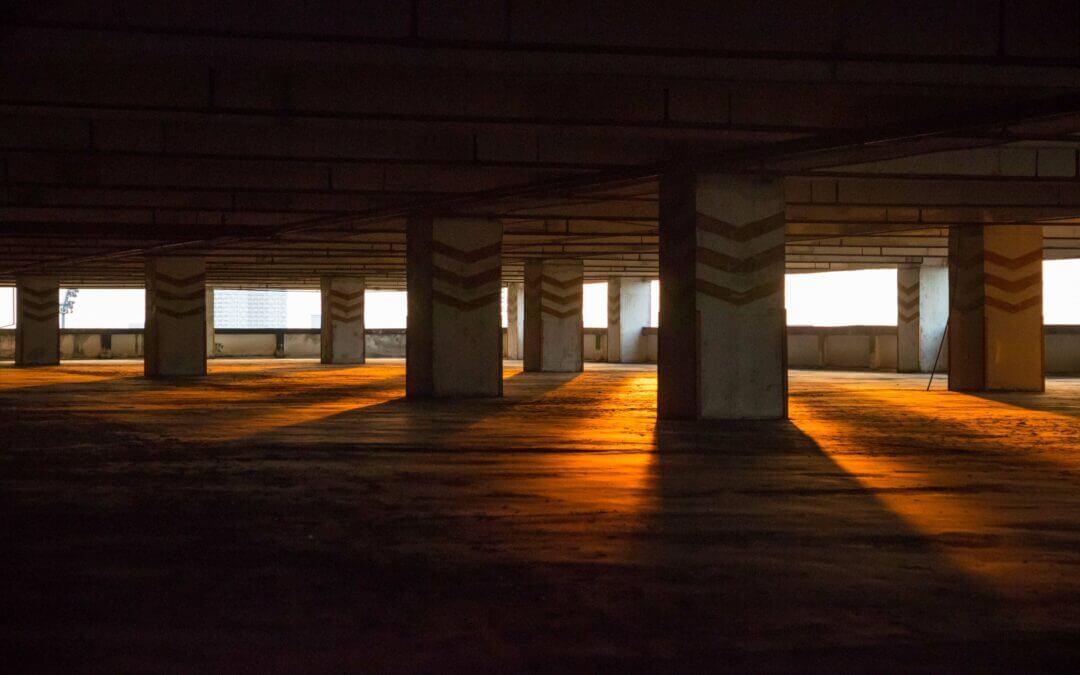 You’ve probably had the experience of trying to start GPS navigation in the parking garage. You just want to know if you should turn left or right as you leave the garage, but the GPS can’t tell you. It won’t be able to get a clear reading until you start moving. Frustrating as this experience is, it’s a lot like when you first start writing a novel.

When you refuse to start until the perfect first action, or flawless first scene, become clear. You put yourself at risk of never moving. So often, we don’t have enough information to know what the perfect starting place will be until we’ve made a few false starts.

Writing tricks for finding the beginning

Writers have all kinds of tricks and guidelines for making sure they start their stories in the right place. One that is often mentioned in my writing group is the inciting incident. The inciting incident is the thing that caused the world to change for your main character. Harry Potter gets a letter from Hogwarts. Gandalf calls Bilbo Baggins to join the quest. Katniss Everdeen’s sister is chosen as tribute. All of these are inciting incidents, the spark that starts the story.

How to Start Writing a Novel

When I wrote the first draft of Near-Life Experience, I started with a dreamy scene that slowly introduced you to one of the two main characters. The opening line was: “Death was uncertain.” I thought that line was a perfect hook, too good not to start with.

Then I finished the first draft, and I realized that I’d started in the wrong place. My next draft flashed forward, putting you in media res with the other main character. It was a different kind of hook, an action shot versus an intriguing word play. It was better.

After a couple of beta readers had their way with the draft, I decided I still hadn’t found the right beginning. I started even further into the action. That action shot became backstory and we moved more quickly to the inciting incident. Except, on further review, I realized that I’d moved too fast. Readers were left without enough backstory to understand why the inciting incident was so important. I ended up reverting back to the in media res opening.

Would I have found my perfect starting point by sitting around thinking about it? I don’t think so. I think the act of writing helps you find out where the story starts and ends, just as driving the car helps the GPS plot your route.

We often let ourselves be paralyzed by a fear of starting in the wrong place. Or else, we use not knowing where to start as an excuse to put off something scary (like writing a novel). In most cases, starting in the wrong place won’t kill you. Yes, you might have to travel a little further, work a little harder, or edit a little more aggressively than you would like. But at least you started. At least you’re making progress.

You could wait in that parking spot until your car rusts away under you, or you could just start moving and let the GPS catch up. When your choice is between waiting around for the perfect moment or starting in the wrong place, just start. Sometimes, you can’t tell where the beginning is until you’re deep in the middle.