Famous Emma: What’s In A Name? 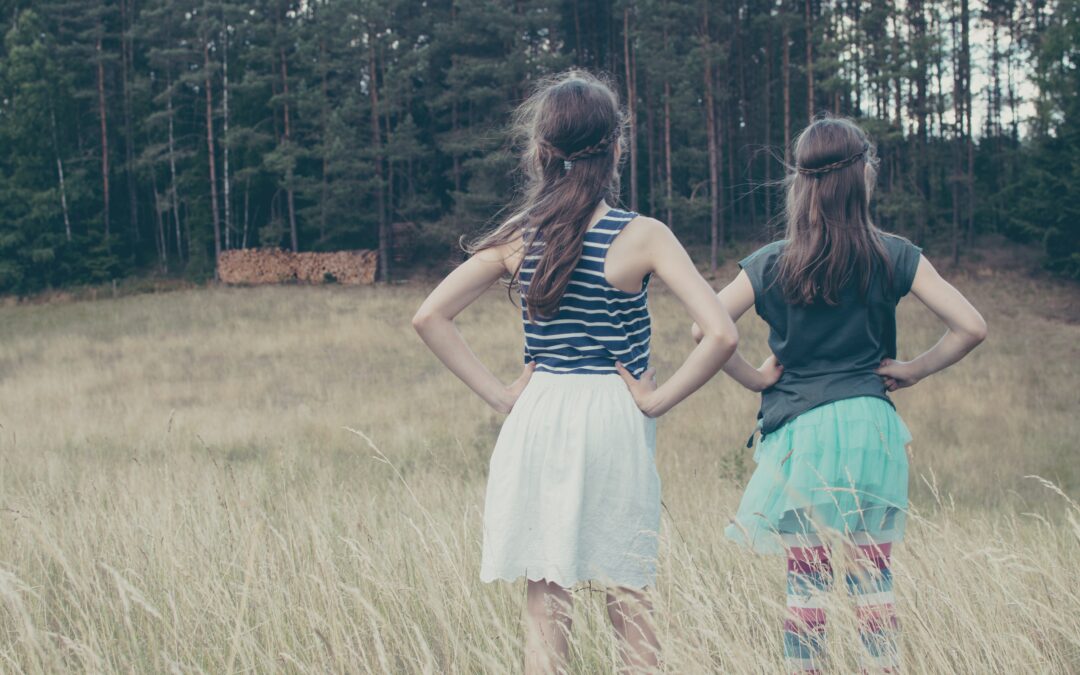 When I was a little kid, the name Emma was practically unique. I knew lots of Kates and several variations of Jennifers, a few Amandas and smattering of Sarahs. At the time there were no famous Emmas that I was aware of, unless you counted the title character from the Jane Austen novel (played by Gwyneth Paltrow in the 1996 film. I haven’t yet seen the new Emma movie with Anya Taylor-Joy.) I was in high school before I met another real-life girl named Emma.

These days the name, and the exceptional girls and women who own it, seems to be everywhere. I personally know at least three. That’s not counting the fictional, historical, and famous Emmas that are taking the world by storm.

Today, in the most vain of vanity projects, I want to introduce you to some of the fabulous ladies who share my name.

Weirdly there’s also an email marketing software named Emma (no relation).  A mattress calls itself Emma and some sort of writing and portfolio site that uses the name Emma with an underscore. Plus EMMA is the acronym for the Electronic Municipal Market Access, an organization that provides access to documents and data related to municipal securities. (Yeah, I don’t really know what that means either). There’s also the European Mouse Mutant Archive (so that’s a thing).

No matter how many people and organizations claim it, the name has always felt special to me. I’m proud to share it with so many powerful, educated, earth-changing women.

Know an Emma? Send her this blog post, or connect on social and tell me about her.