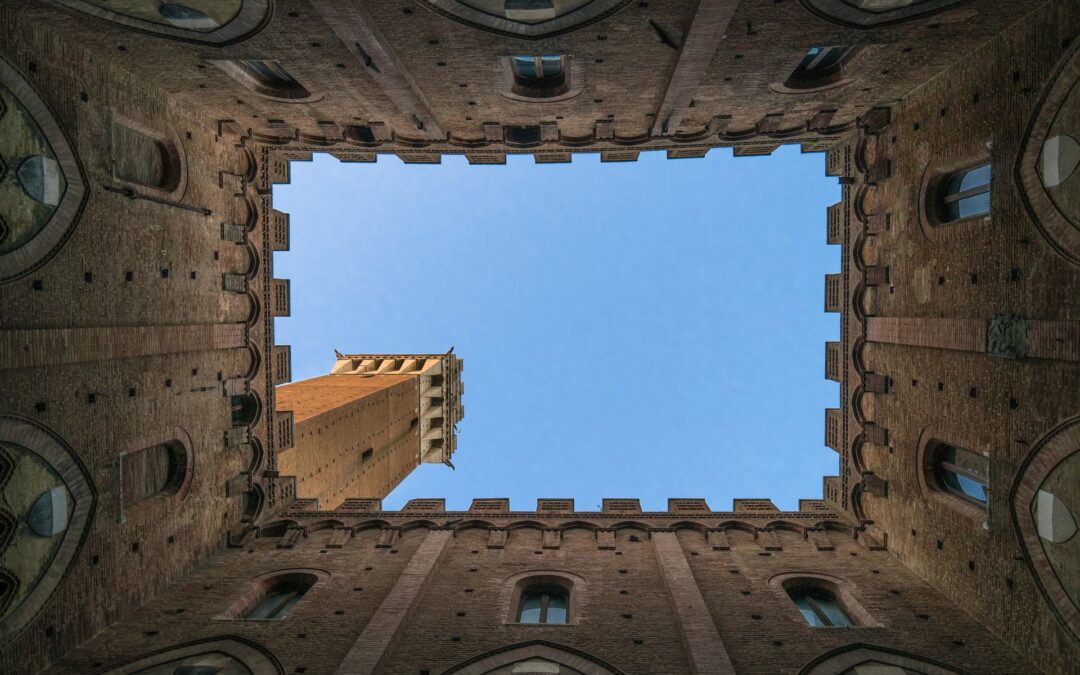 College freshmen declare themselves goddesses and rule their college for four years. Their reign would be as flawless as their hair, except one of their classmates turns up dead. Suspected of murder, one of the goddesses goes on the run, and the other three are left unsure of who to trust. As their lives expand their friendship deepens, but will the past come back to haunt them?

Well, obviously, yes or Death By Chaos would be a very short book.

The Setup of Death By Chaos

Author and dramatic arts instructor, Renaii Westexplores the nature of friendships and the secrets we keep even from those closest to us in this strange Greek-myth inspired thriller.

The possibly unnecessary prologue plunges us right into the action with an accident that might be a murder. But the combination of Greek mythology references and poetic language leaves you wondering if something mythical may have taken place.

“With nowhere else to run, Miranda jumped, and as if it were a scene in a movie, Miranda’s body flew gently down to the ground as if carried by angels. But the beauty of the moment was quickly tarnished when Kip decided to follow her lead.”

When we finally do meet the self-proclaimed goddesses they’re almost too shiny and accomplished for the reader to believe in. Valedictorian, Phi Beta Kappa, Homecoming Queen, Committee Chair, President…the author seems hell-bent (or should that be hades-bent?) on listing each and every accomplishment the four women achieve in their time on campus. And there are a lot of them.

Their language, on the other hand, is decidedly down to earth:

“Tasha thought for a moment. “Sure, why not?” You can be f***ing Hera, queen of the campus.”
“And you no doubt can be Aphrodite, the queen of f***ing on campus.”

Obviously, this is no Babysitter’s Club friendship. And this book is no typical mystery. What starts as a nod to Greek mythology quickly permeates every element of the story. The College is Parnassus Canyon University (Parnassus was the mountain home of the muses), their dorm is named for >Hesperus (the evening star), the school newspaper is The Iliad. Tasha, who we follow most closely throughout the novel, quickly invokes the fates.  No one seems to see any of this as noteworthy.

The Twist of Fate, Or Maybe Not

The reader would be justified in wondering if some fantasy element is going to jump in and alter the course of the plot. Might the fates themselves appear to nudge things in the right direction? They certainly have plenty of time to do it. Renaii West covers about 20 years of growing up, working, getting married, and having kids, mostly in the form of the summarized accomplishments of the three remaining Goddesses.

Meanwhile, Miranda, who ran away that night, sends Tasha a yearly cryptic message. There are definitely some I Know What You Did Last Summer vibes popping up here, but the slasher plot never materializes and no fates emerge.

Instead we get Roger. He is instantly established as a devastatingly handsome and charming man.

“Tasha fought back a naughty giggle as she realized that for the first time in their history, they were all lusting after the same guy.”

In theory, he’s there to film the goddesses for an alumni video. In reality, they all seem to trust him much too quickly and completely. The question they should be asking is, what is Roger really after?

There’s some definite heat in this novel. It first appears about a third of the way through the book. While naughty, it only lasts a couple of paragraphs. Later scenes get much more heated and detailed. If the earlier language didn’t tip you off, this book is definitely for grown ups.

Readers should note that there are several mentions of sexual assault with one character describing herself as, “an illegitimate daughter of a Navajo rape victim.”

While the interactions we actually see are consensual, it’s no secret that the intentions here are less than pure. I found Roger, in particular, problematic. The more you get to know him the more confronting his character becomes. Once you start thinking from this perspective, all of the relationships in the book start to feel questionable.

Final Ruling: Should You Read Death By Chaos?

Despite the sometimes ponderous language (phrases like “tragic demise” and “on the eve of her graduation” are used without irony) and the Barbie-doll perfection of the main characters, this book is worth a read. I found myself thinking about it at odd moments while working on other things. And seeking out all of the Greek myth references is a diverting exercise. I do love stories inspired by Mythology.

Still, I’m left wondering why. Why introduce Greek mythology at all? Why use it so liberally in the story without actually making it a plot point? Read it for yourself and let me know if you unravel the mystery.