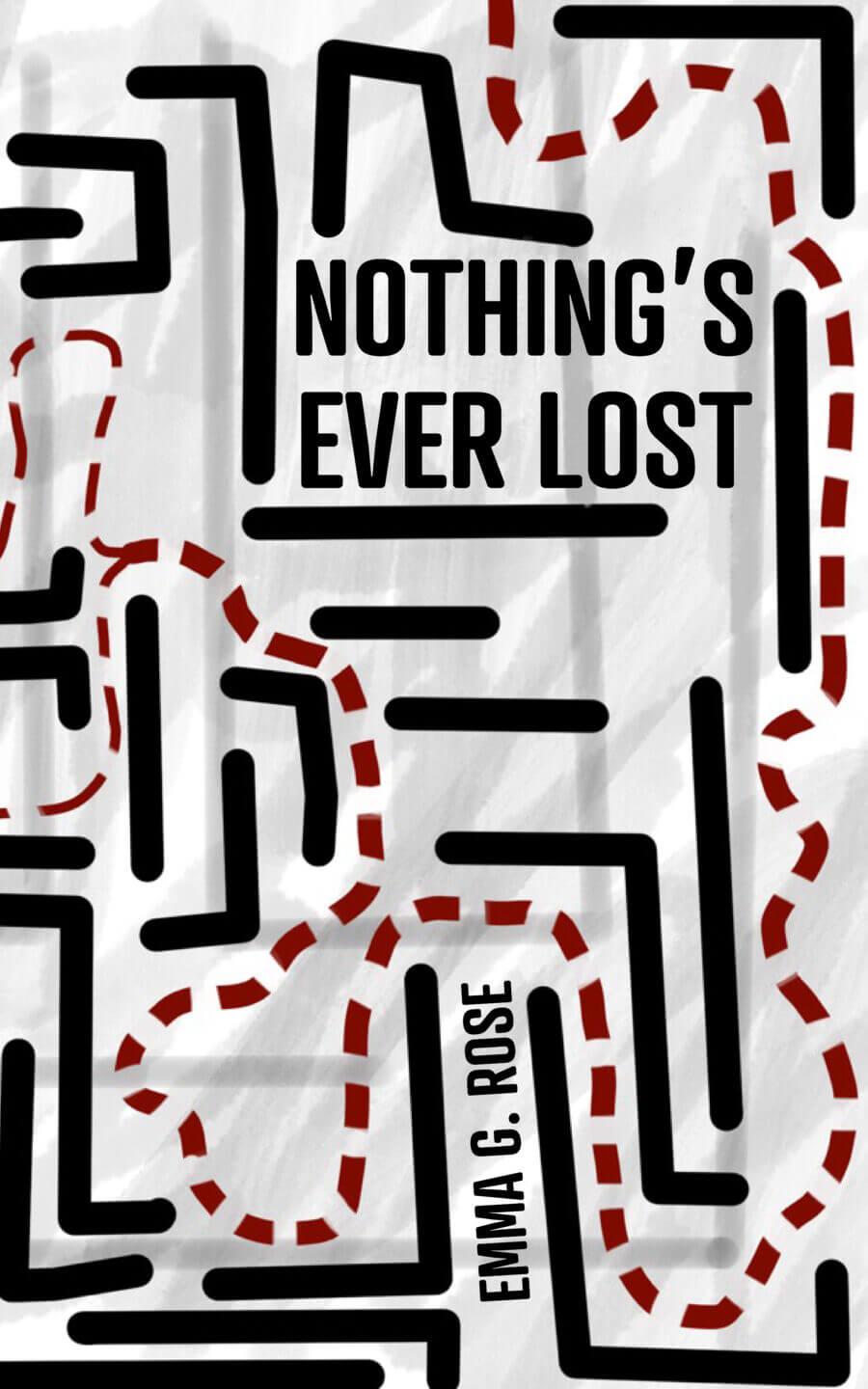 Jack and Anna are dead. Not romantic vampire dead. Not even night-of-the-living dead, but really dead.

At least Jack is. Anna might just be having a near-death experience. It’s surprisingly hard to tell. Either way, they’re on a path through the afterlife; where Death wears a polo shirt, factories manufacture broken things, and forests try to trap you. To make it through, they have to stick together.

But sticking together would be a lot easier if they weren’t both keeping secrets. Anna is awesome at pretending everything is fine…until she isn’t. Meanwhile, Jack is afraid he’s gone crazy and this whole adventure is part of his delusion.

Somehow, they’re going to have to trust each other if they want to make it through to the other side — wherever that is. 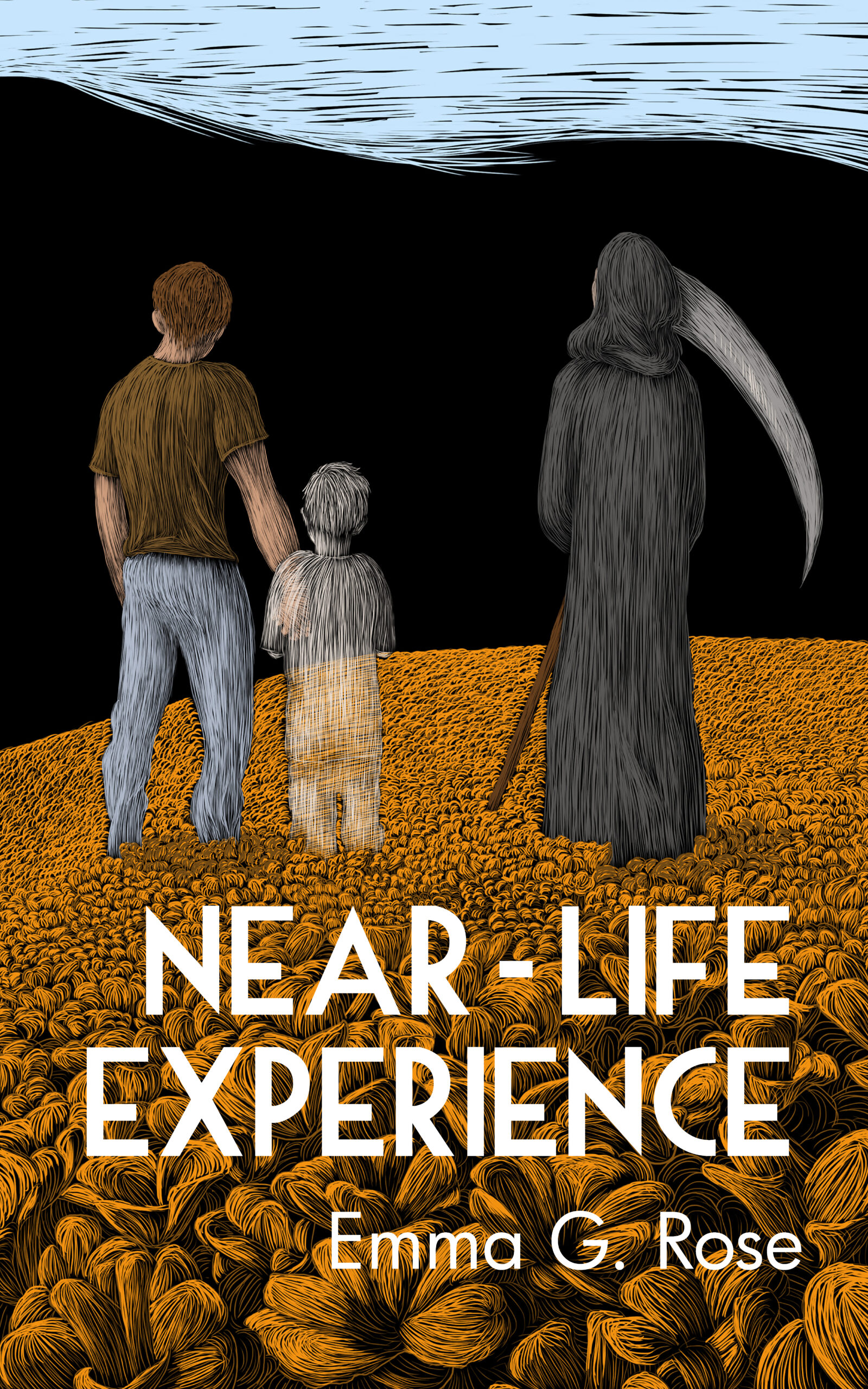 Eric just wants to do his job as an EMT. He’s mostly recovered from the freak accident that put him in the hospital. There’s just one thing still bothering him–the ghosts. At least, he thinks they’re ghosts. They only seem to show up when one of his patients is close to death.

In Eric’s case, “close to Death” is more than a figure of speech. The Reaper is not thrilled about Eric’s newfound abilities. Humans aren’t even supposed to see the souls of the nearly departed. They’re certainly not supposed to talk to them. Where did Eric get this inhuman power? Most importantly, can Death put a stop to it before bureaucracy gets involved? If they don’t solve the mystery quickly Eric might not be the only one who has to pay a price.