What I Learned Writing a Page a Day 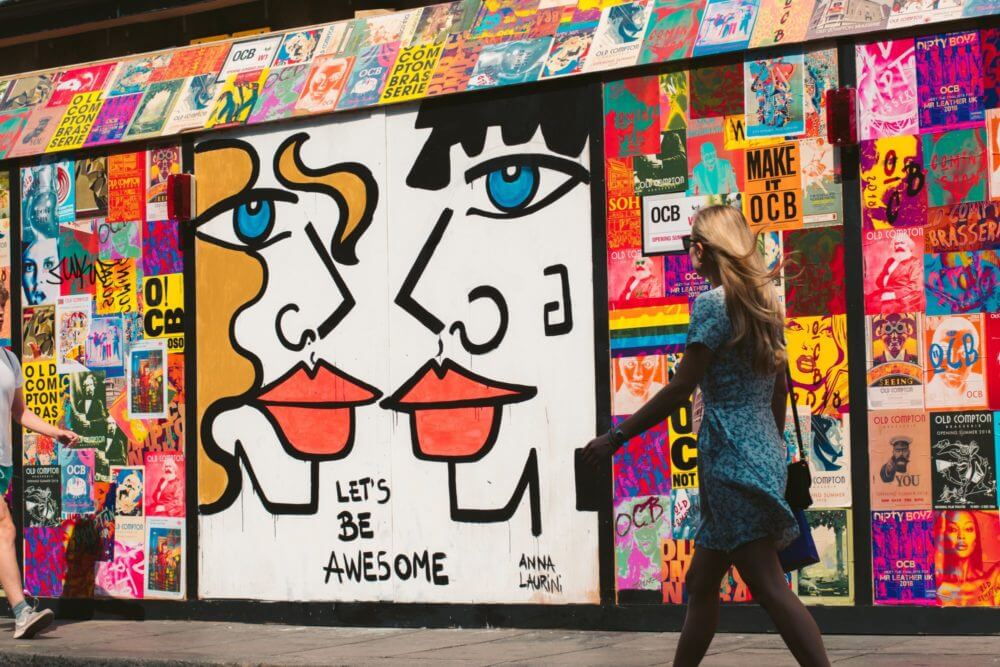 It was the only New Year’s Resolution I ever kept. It started with a quote on an Instagram post. I don’t remember who made the post, but I’m pretty sure the quote was by Stephen King. It was something about writing 300 words a day and by the end of the year you’d have a novel. (I can’t find it now. If you know what quote I’m talking about, drop it in the comments.)

That quote inspired me to wonder, what daily writing goal could I set that I would actually keep?

Now I hate writing by word count. Keeping track of the numbers annoys me and distracts me from the actual writing. That’s one of the reasons that I’ve only won NaNoWriMo once in my life.

The other reason NaNo thwarts me is because the daily word count is a little too high. To win NaNo, you have to write 1,667 words a day. That’s a lot of words – especially when you already write hundreds of words a day as a professional content writer.

So I came up with my own challenge: writing a page a day. I made some rules around what a “page” was and how to cheat, but I’ll go over those in another post. The point of this post is what I learned from the experience. It turns out, I learned a lot. Here are the highlights:

These are just a few of the lessons I learned while writing a page a day. I know I also became a better writer in the process through sheer repetition. Also, writing at that volume pushed me to be creative. The page had to be filled. I didn’t have time to reject wild ideas. Sure, the first drafts need editing, but every first draft does.

Have you ever tried something like this? If so, what did you learn? If not, what’s holding you back?